Probing the Complex Relationships Between Traumatic Brain Injury and Dementias

Every year for the last three years Roskamp Institute scientist Dr. Joseph Ojo has successfully been awarded Department of Defense funding to investigate responses to Traumatic Brain Injury (TBI) at the cell-specific level. In a series of three complementary projects which are now running in parallel, Dr. Ojo’s work aims for the heart of the matter by looking specifically at glial cell responses in mouse models translatable to human patients.

Mild traumatic brain injury (mTBI) is the most common type of TBI within the military and civilian populations, and is a major cause of disability and functional impairment. Particularly, patients exposed to a history of repetitive mTBI can demonstrate chronic brain degenerative features (i.e. brain aggregates of tau and amyloid proteins, and neuronal loss) that develop over 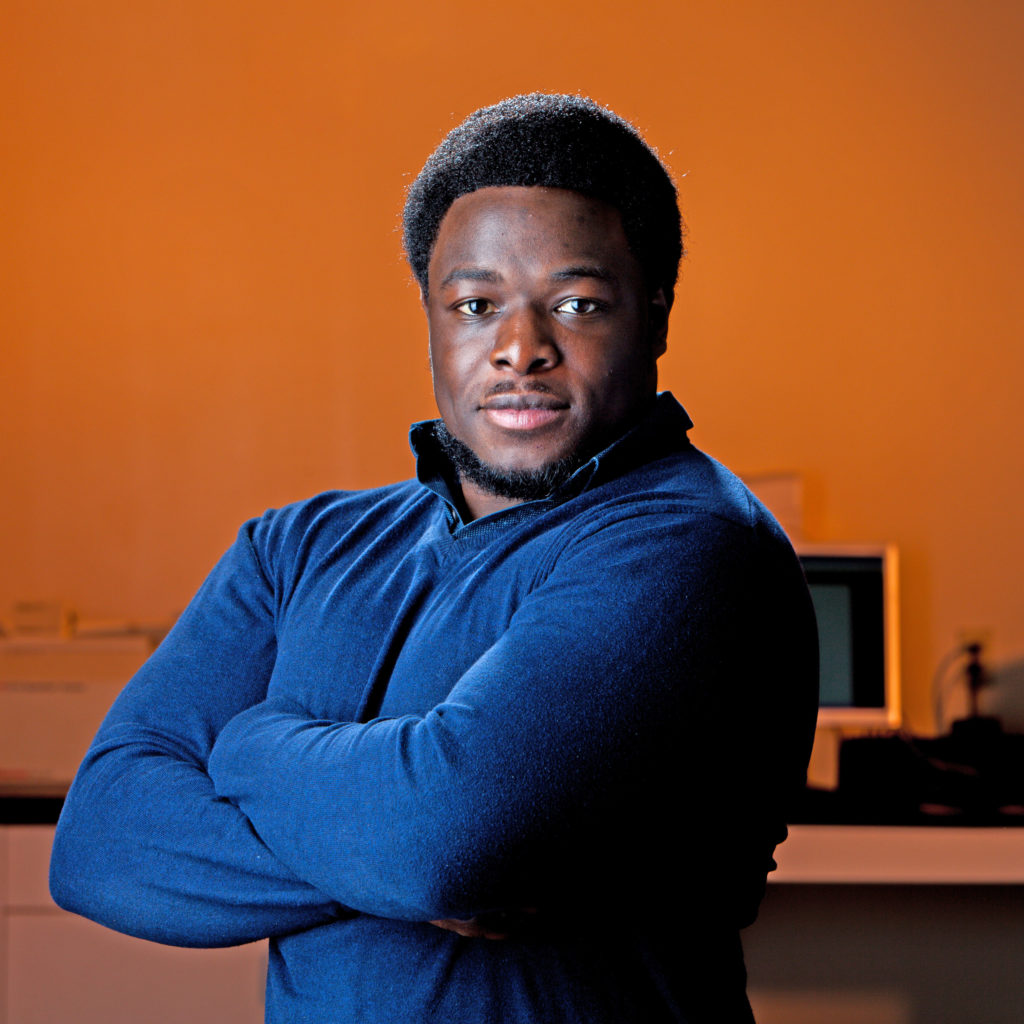 many years, resembling those observed in Alzheimer’s disease and related dementias (ADRD). Despite this longstanding link between TBI and ADRD, the biological mechanisms driving this interrelationship remains elusive. 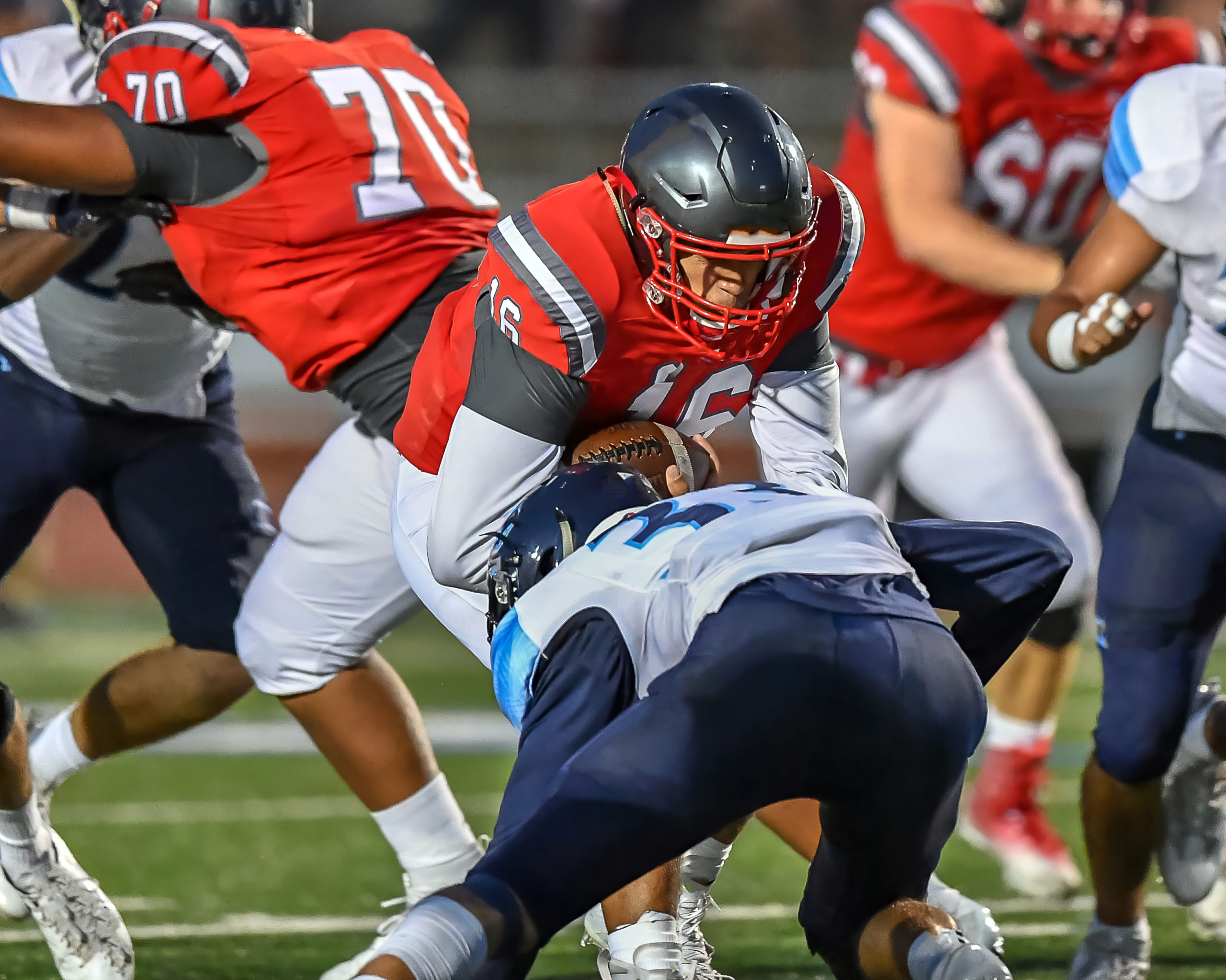 One of the main features of repetitive blows to the head is widespread persistent brain inflammation, which contributes to the degeneration of neurons in the brain. Two of Dr. Ojo’s studies, will investigate the role of two main cell types (namely –astrocytes and microglia) that contribute to this inflammatory response in the brain. Dr. Ojo’s project will examine autopsy tissue of demented and non-demented patients who died many years after exposure to a history of repetitive blows to the head. He will also utilize an animal model of repetitive closed head injury developed at the Roskamp Institute by Dr. Benoit Mouzon.

In these studies, Dr. Ojo along with his student Camila Ortiz, will characterize the morphological changes to these inflammatory cells, and delineate how they contribute to the deposition and propagation of tau and amyloid protein aggregates in neurons, and the subsequent demise of neuronal cell populations in the brain. Along with a collaborator at Barrow Neurological Institute (Dr. Elliot Mufson), they will use a novel single cell gene analyses approach, to identify the dysregulated genes in these cells that alter their homeostasis and contribute to driving their persistent inflammatory responses even many years after cessation of injuries. From these studies, Dr. Ojo (along with his mentor, Dr. Fiona Crawford) are hoping to develop novel methods to manipulate these inflammatory cells to harness their reparative effects in the brain while simultaneously dampening their deleterious effects.

In the most recent study, Dr. Ojo will also explore the role of a risk factor gene – Apolipoprotein E4 allele (APOE4) – in the context of repetitive mild traumatic brain injury. The APOE4 allele is known to disproportionately increase the risk for Alzheimer’s disease. The APOE4 allele also confers an increased risk for poor outcome after TBI. APOE protein is produced mainly in the brain by astrocyte cells which have a vital role in supporting brain neuronal and vascular functions. In autopsied brains of repetitive mTBI patients, astrocyte cells also contain deposits of an aggregated protein called tau (also termed tau astrogliopathy). These astrocyte cell lesions are observed not only in repetitive mTBI brains but also other types of dementia, such as Frontotemporal dementia, and in octogenarian and nonagenarian brains as age-related tau astrogliopathy (ARTAG).

Dr. Ojo will be interrogating autopsy brains of repetitive mTBI, frontotemporal dementia and ARTAG patients, and also a genetically modified repetitive mTBI mouse model expressing human APOE gene and human tau in astrocytes. He along with his student Andrew Pearson, will explore the influence of this APOE4 risk factor gene, in contributing to the propagation of these astrocyte cell lesions in the brain. Dr. Ojo will also explore whether a key brain inflammatory cell type (called microglia) can contribute to the effects of APOE4 risk factor gene on promoting the propagation of these astrocyte cell lesions. Dr. Ojo will aim to reveal the critical mechanisms through which the APOE4 allele confers neurodegenerative risk, and identify novel methods to restore those molecular changes to reverse the degenerative effects in the brain. The ultimate goal of these projects are to advance these studies for future targeted drug discovery, to develop new therapeutic strategies for treating the long-term degenerative effects of repetitive mTBI. 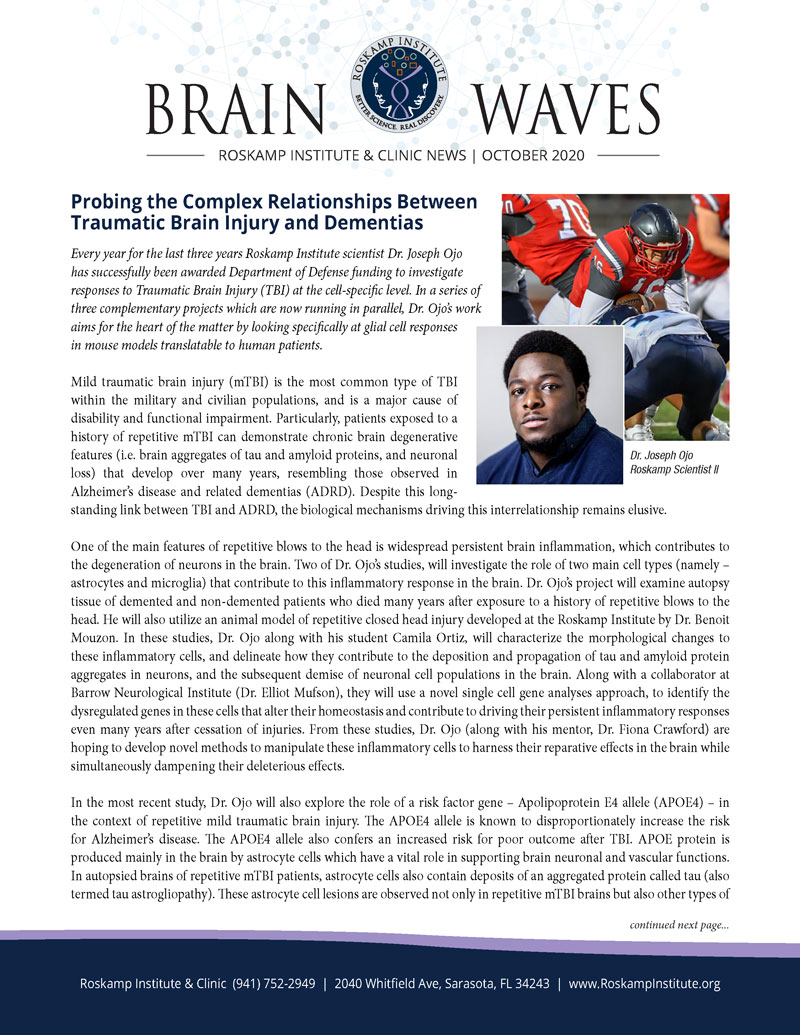