We are a world renowned team of experts that come from all over the world to work in state-of-the-art labs. 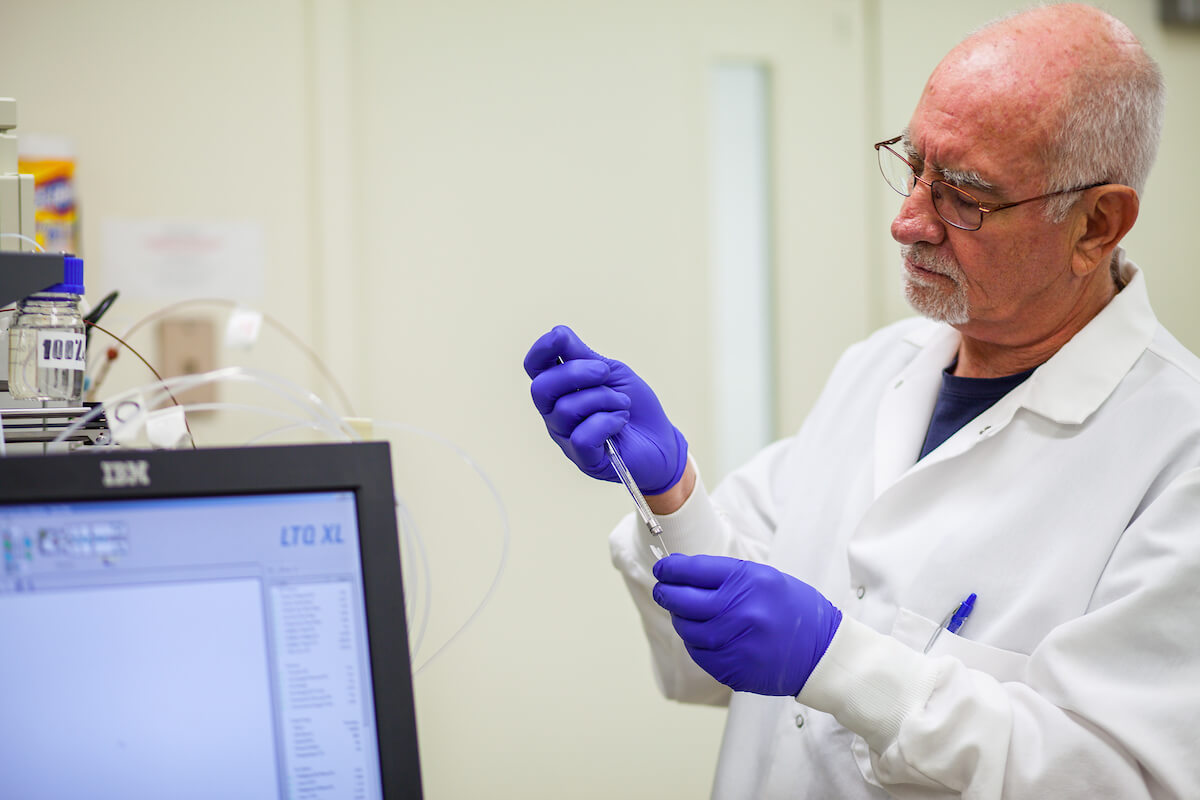 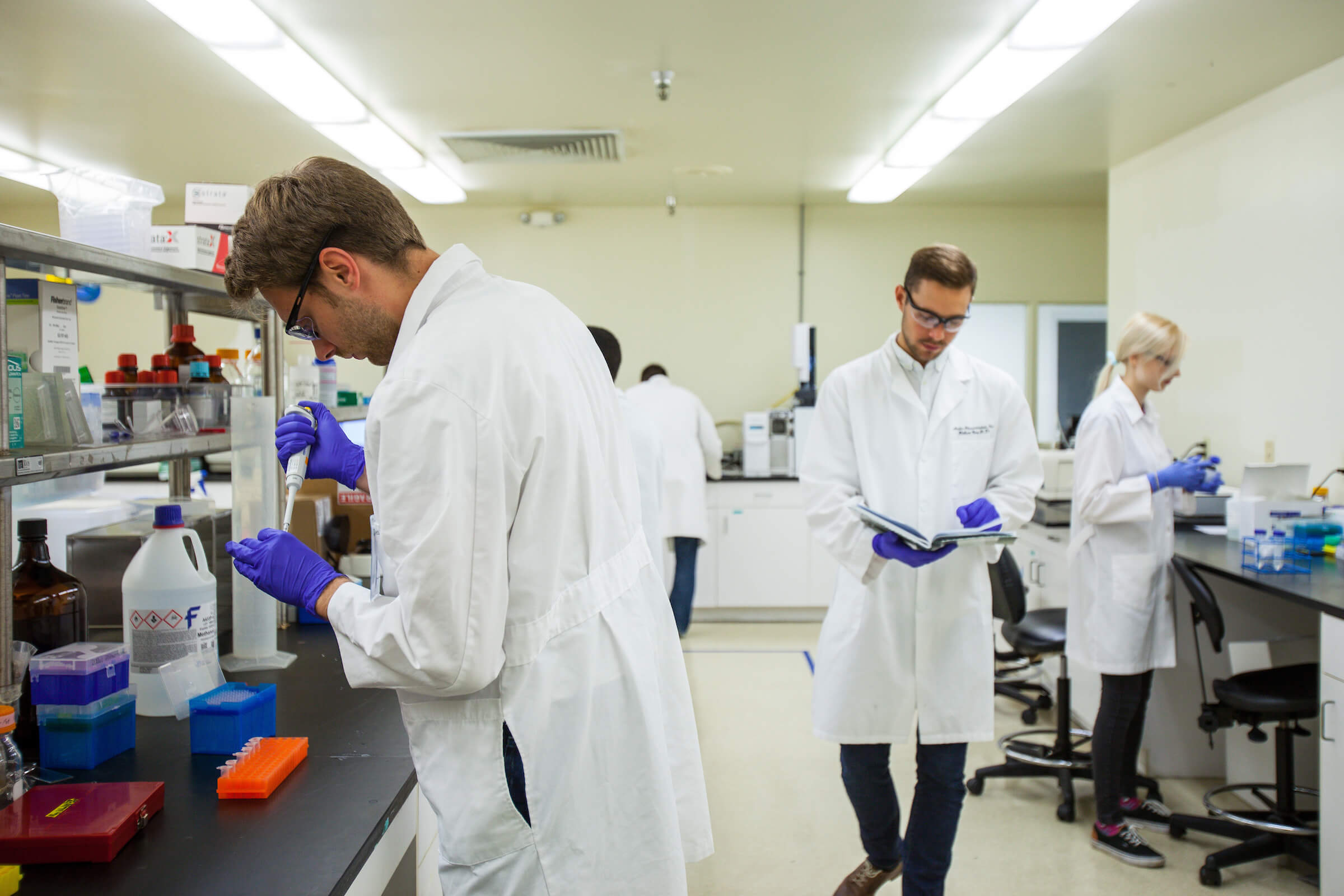 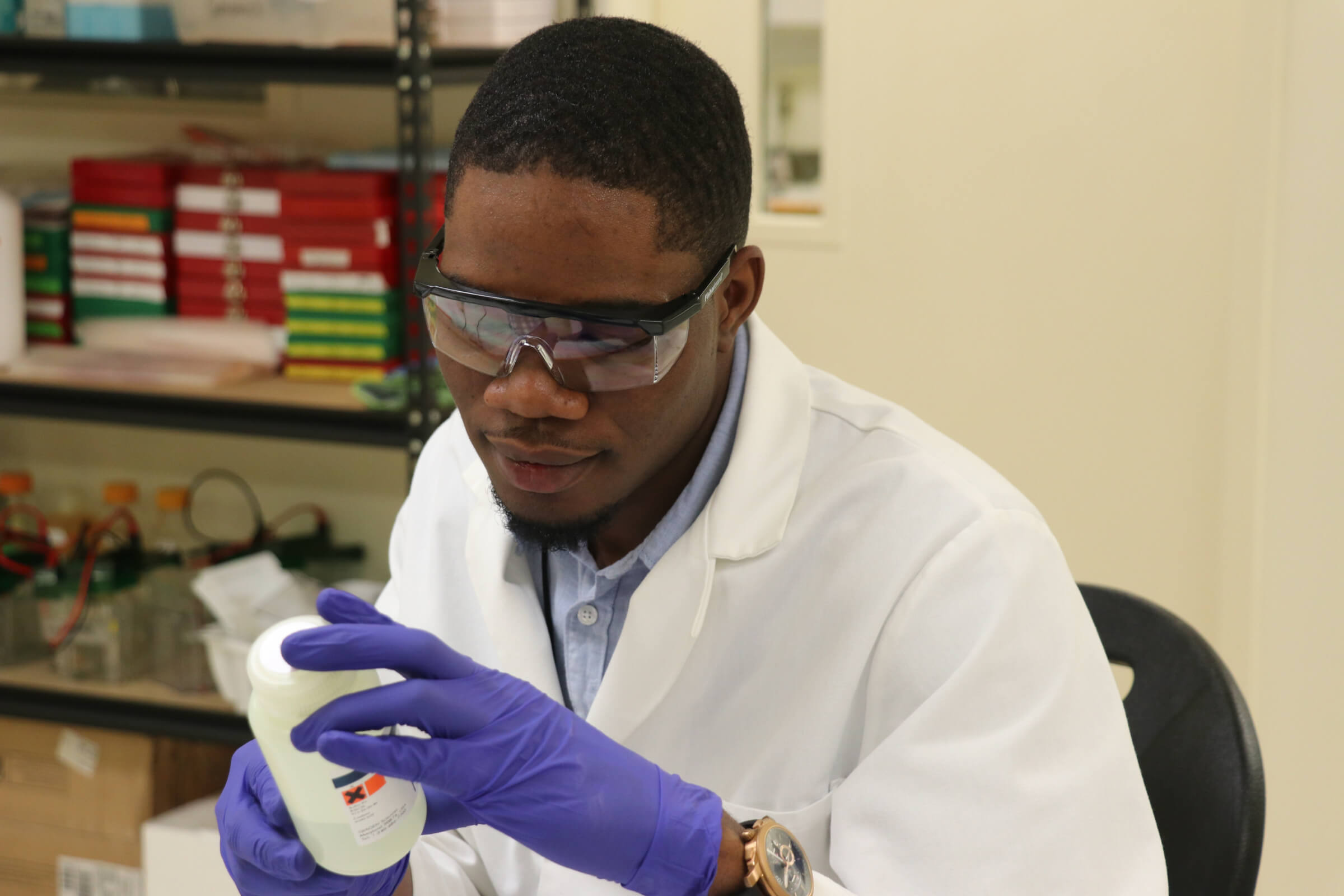 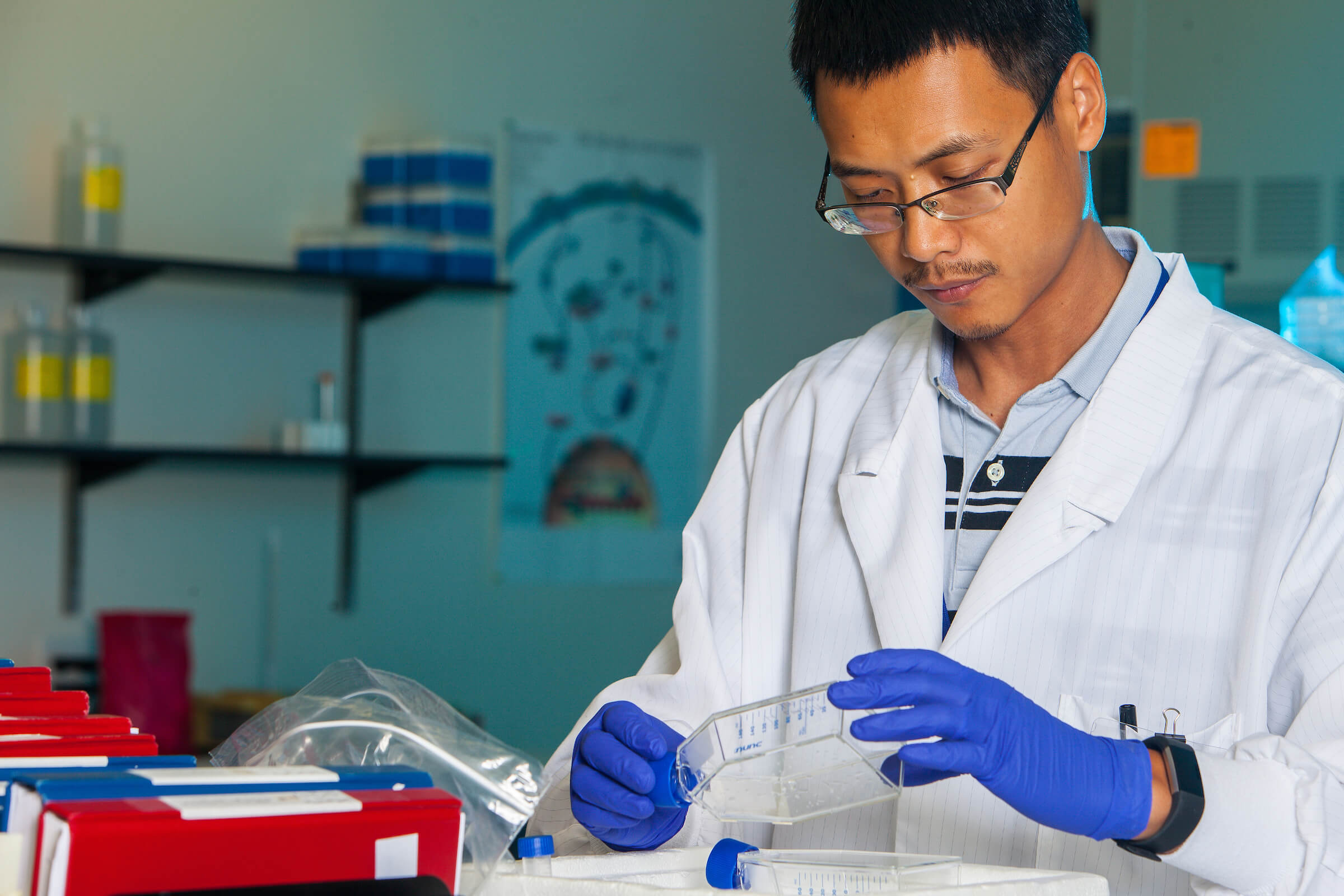 Discoveries Are Made Everyday

Since opening its doors in 2003, The Roskamp Institute, a 501(c)(3) nonprofit organization, has been a leader in the global effort to better understand and treat diseases of the mind. The foundation for the Institute’s work was set more than a decade ago by the Institute’s two lead researchers, Drs. Michael Mullan and Fiona Crawford.

They were key members of a pioneering team of scientists who, in the early 1990s, discovered that the onset of Alzheimer’s was, among other things, directly related to the accumulation of a protein called ß-amyloid. 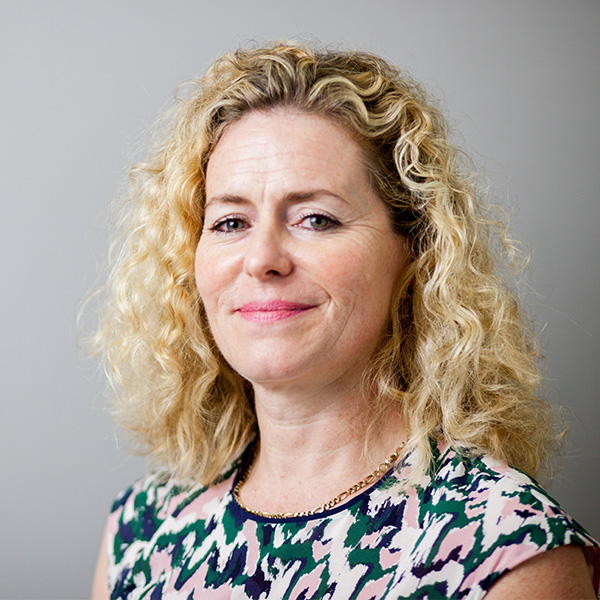 Dr. Crawford is a molecular geneticist and neuroscientist, and co-founder of The Roskamp Institute. She has more than 30 years of experience, and 186 publications, in the field of research and development for Alzheimer’s disease, Traumatic Brain Injury and related disorders. 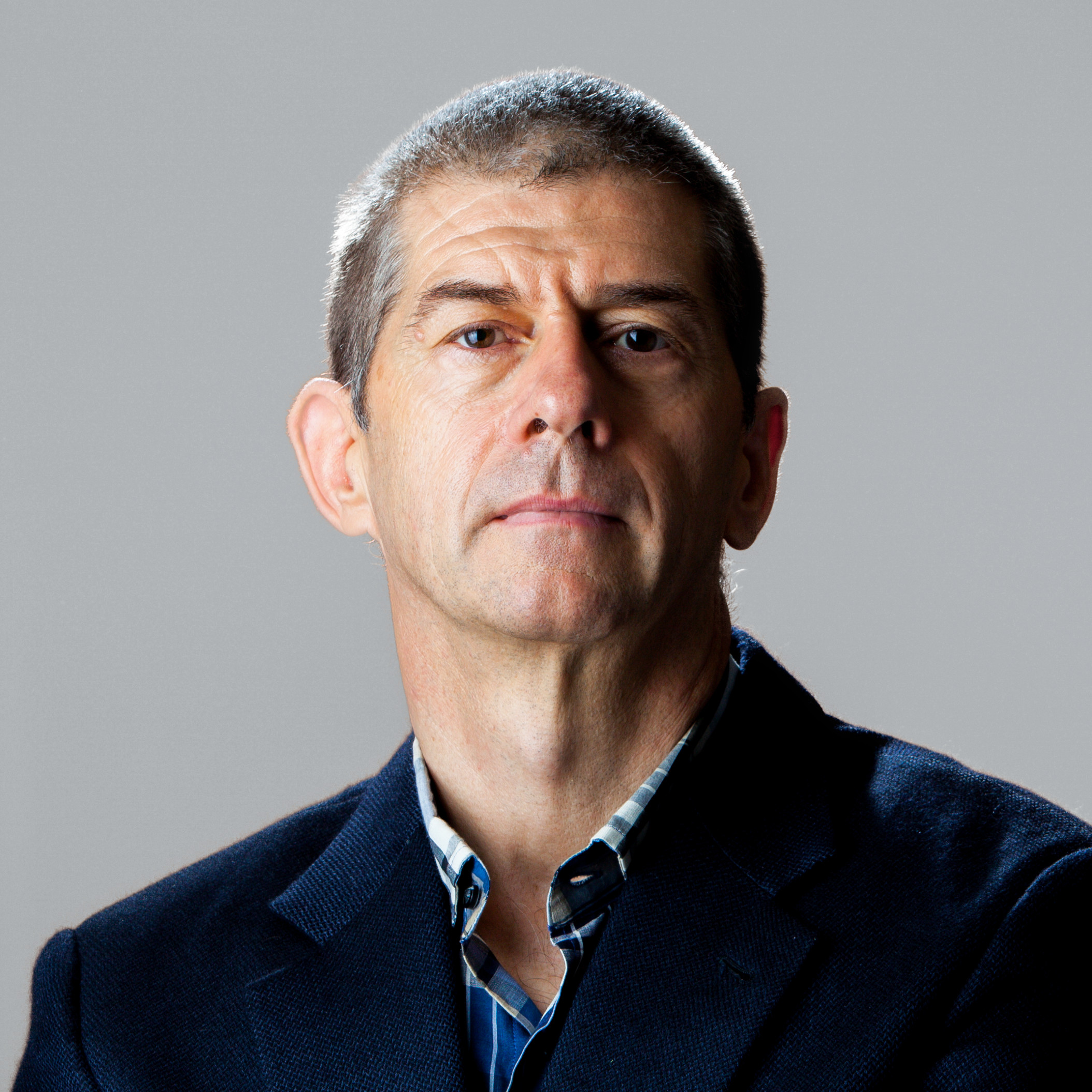 Dr. Mullan trained both as a physician, treating patients with neuropsychiatric diseases, and also as a neuroscientist. He has authored over 300 scientific publications on Alzheimer’s Disease and other neurological disorders and focuses on finding new treatments for them. Along with Bob and Diane Roskamp and Dr. Fiona Crawford he co-founded The Roskamp Institute. 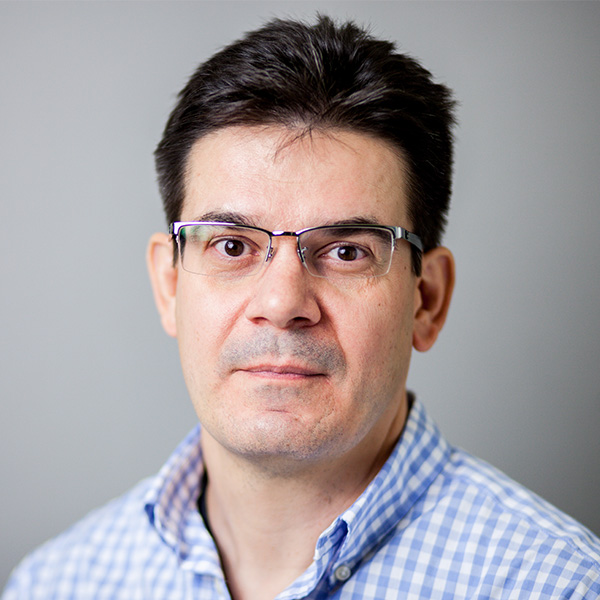 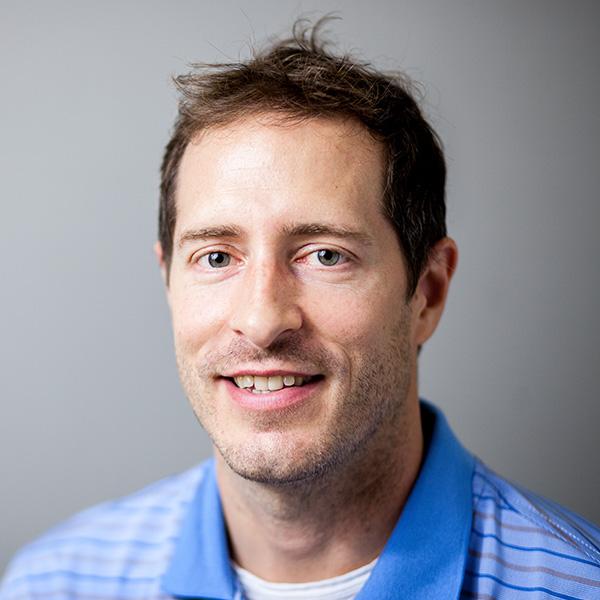 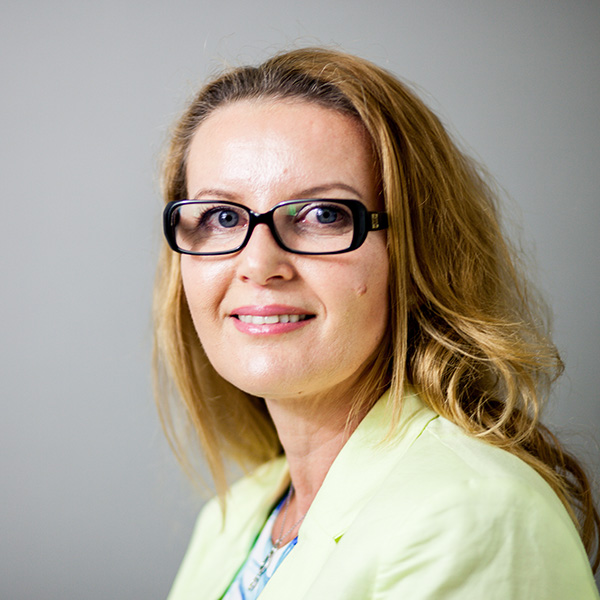 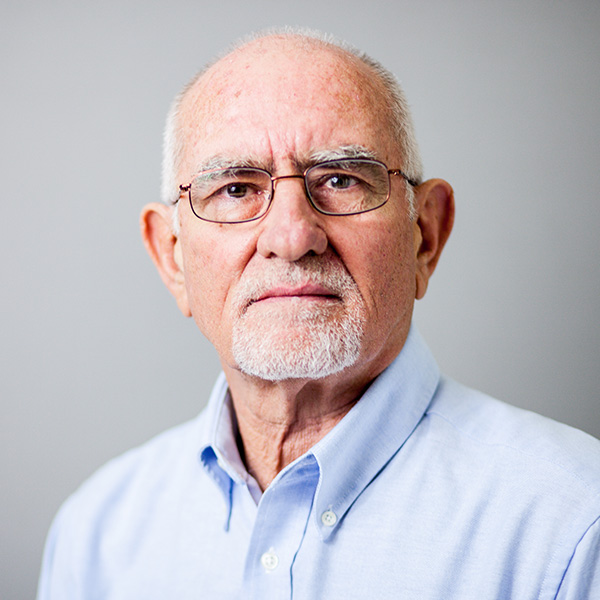 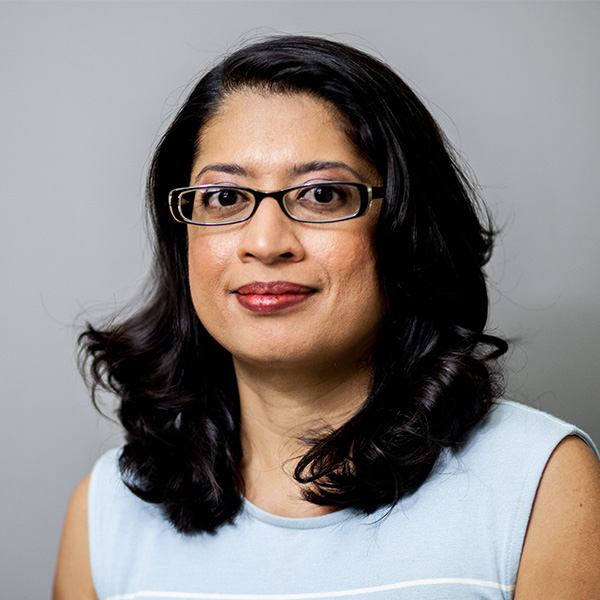 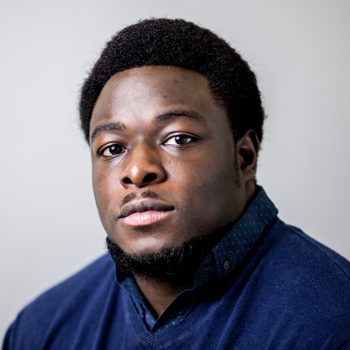 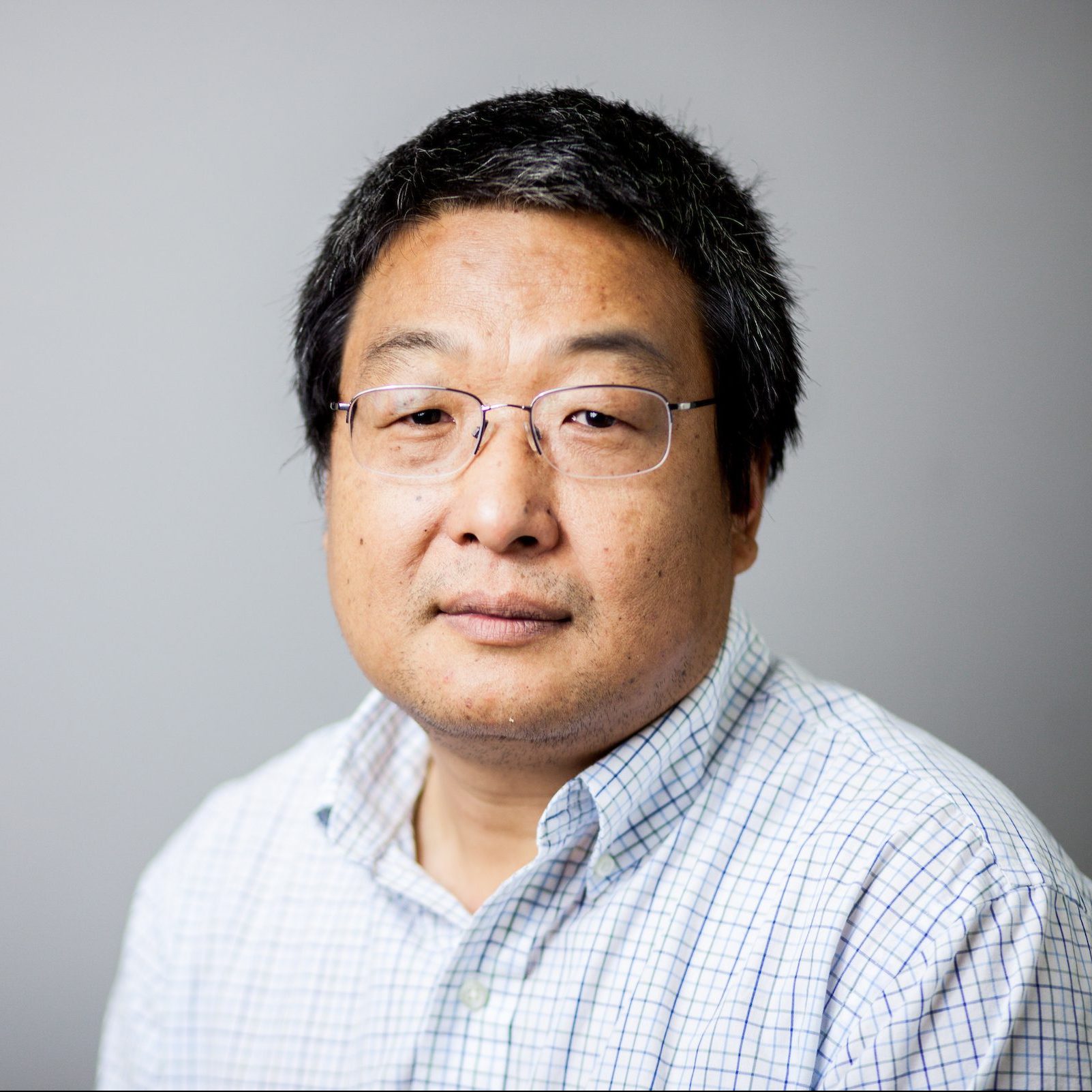 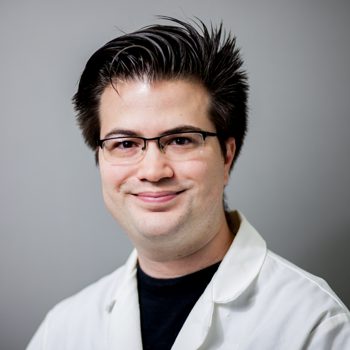 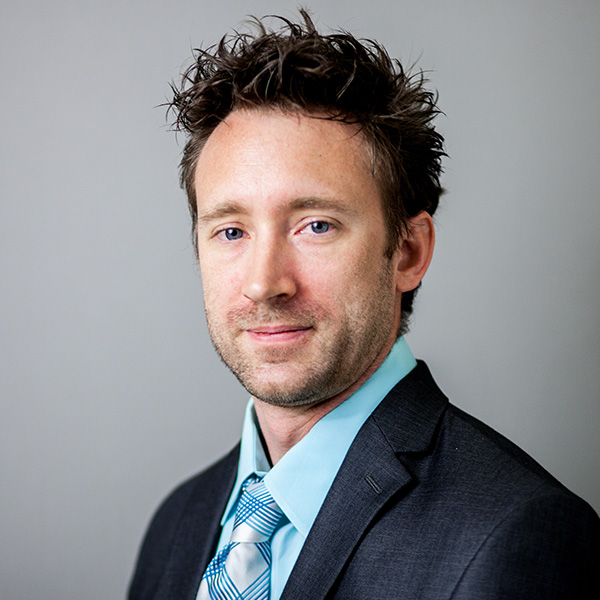 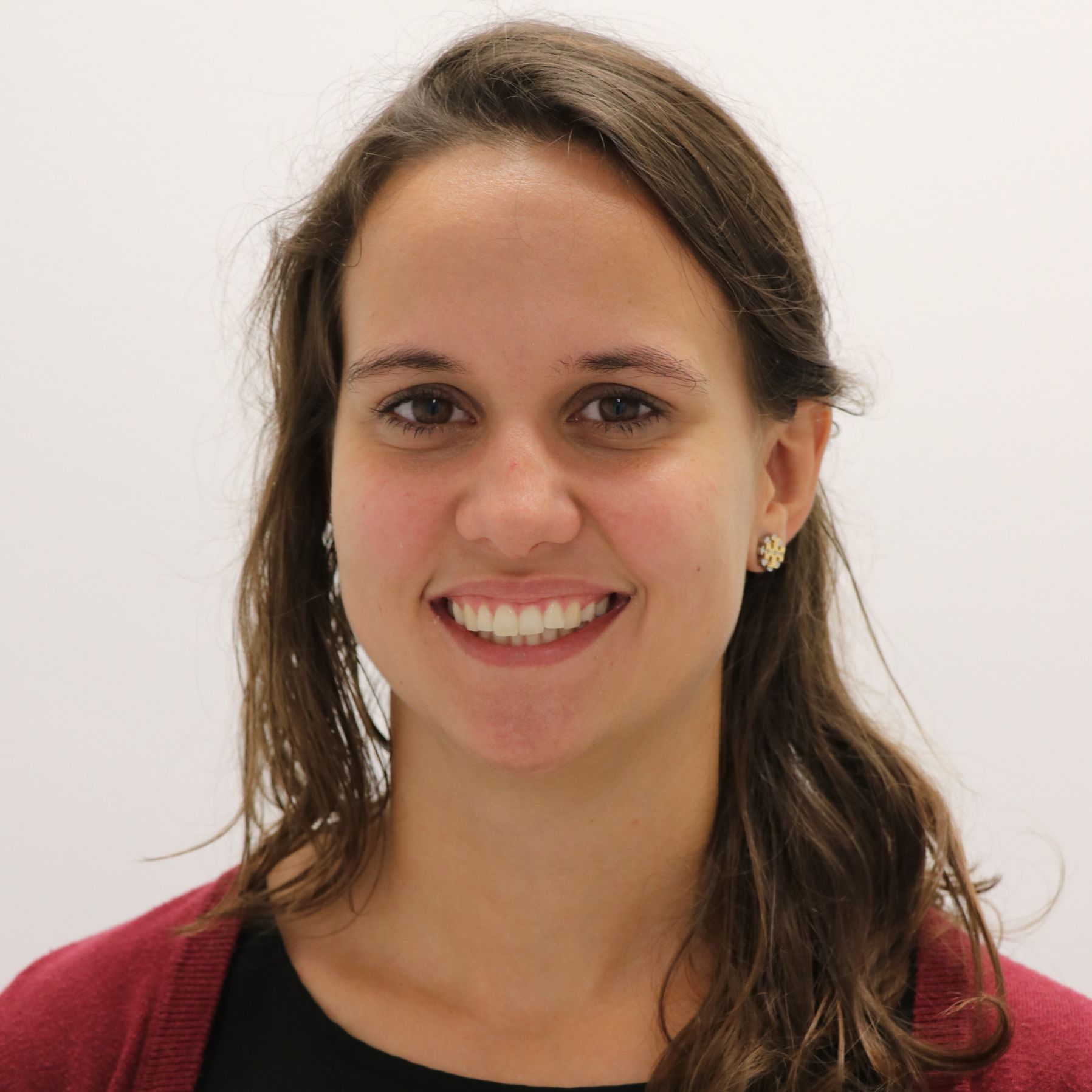 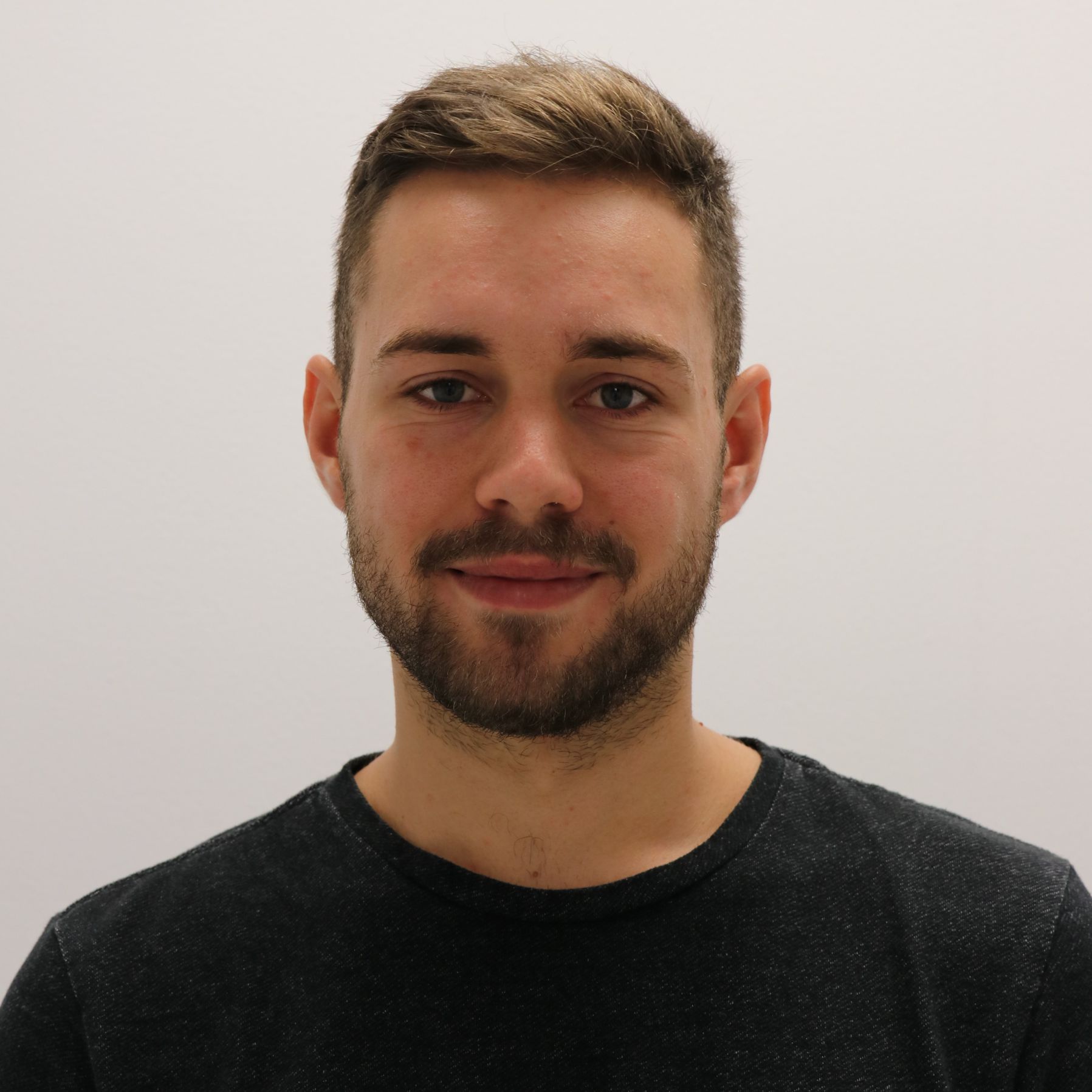 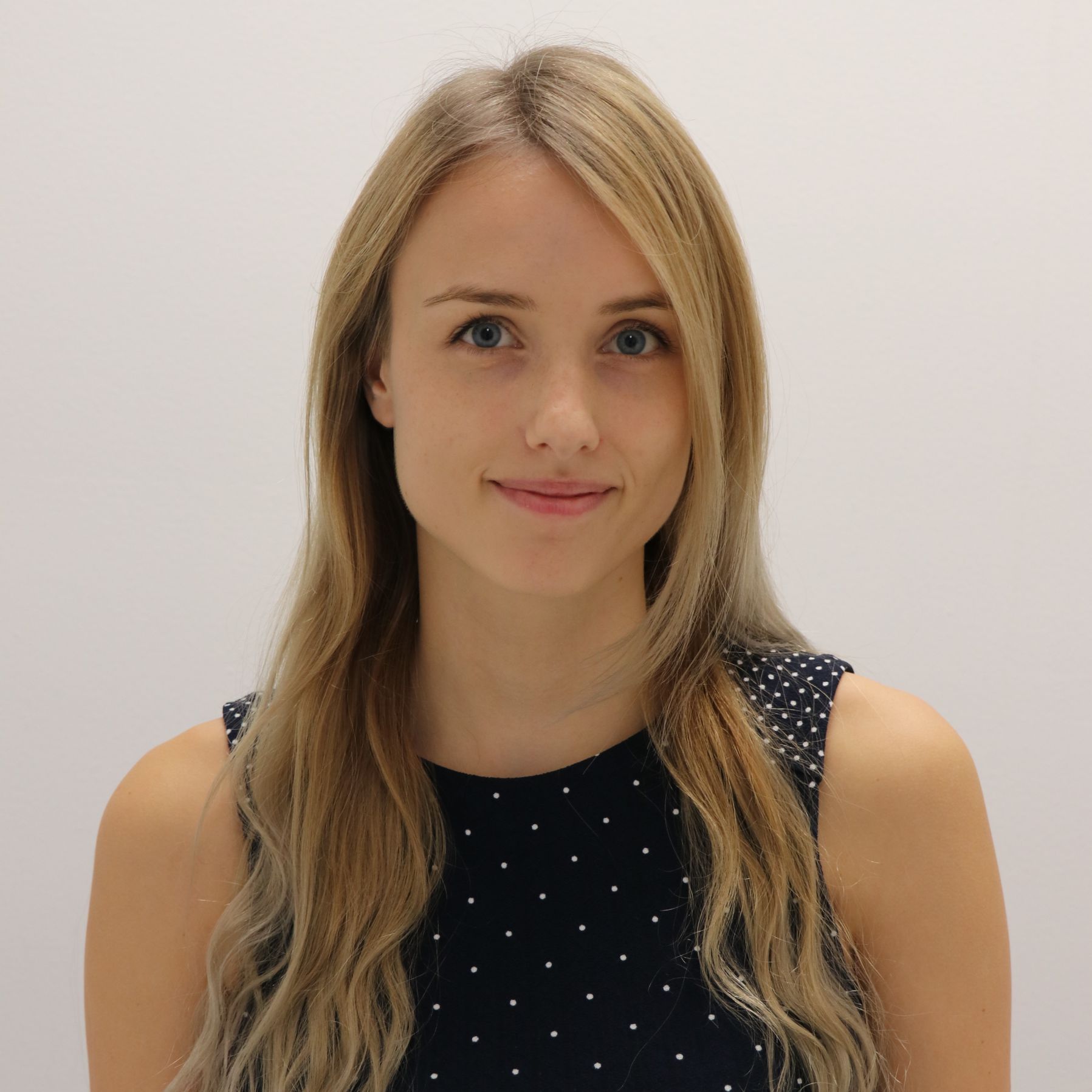 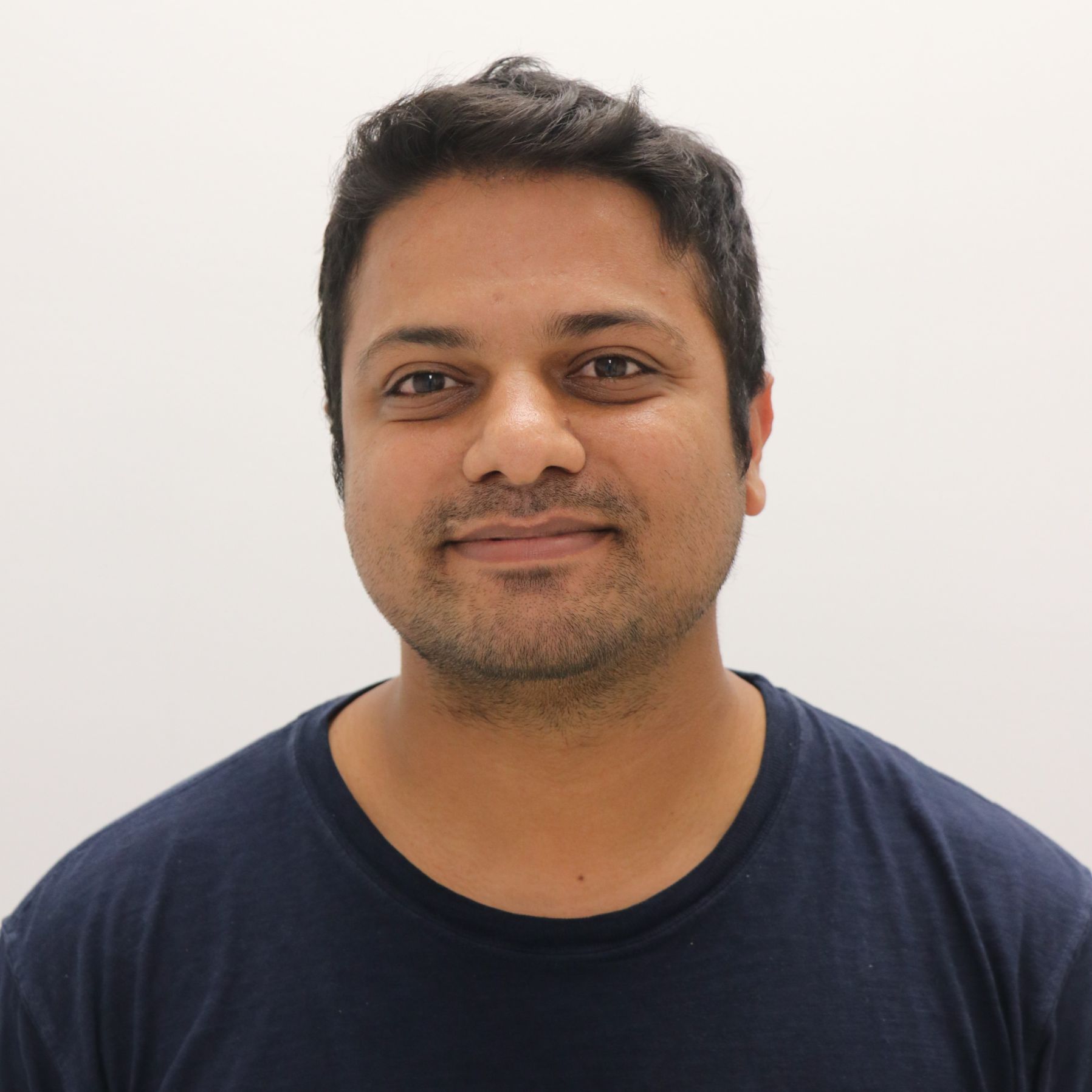